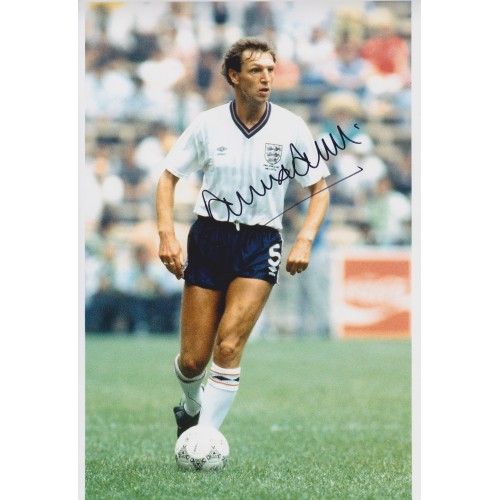 Alvin Edward Martin (born 29 July 1958) is a retired English footballer who played as a defender.

Playing most of his footballing career for West Ham United he appeared in 598 games for scoring 34 goals. With the club for 21 years, and winning the 1980 FA Cup Martin left West Ham in 1996 and played one season with Leyton Orient before moving into football management with Southend United. This lasted only two seasons before he started a career in the media on radio station talkSPORT and also as a pundit on Sky Sports TV football talk shows. Playing 17 times for England during the 1980s, Martin represented them at the 1986 World Cup.