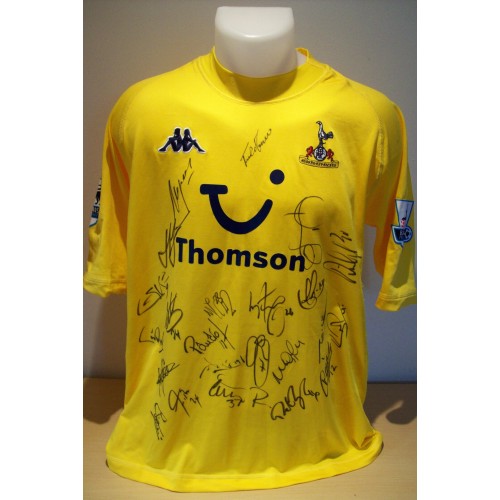 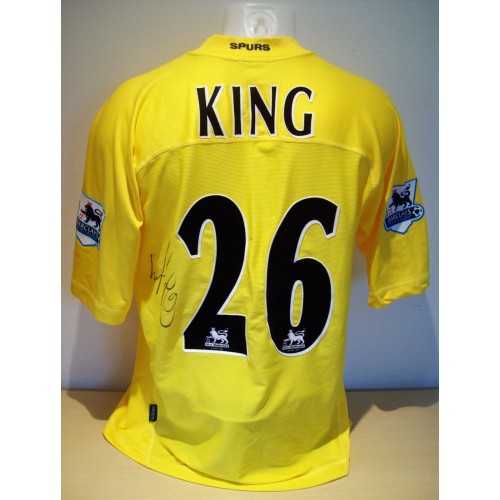 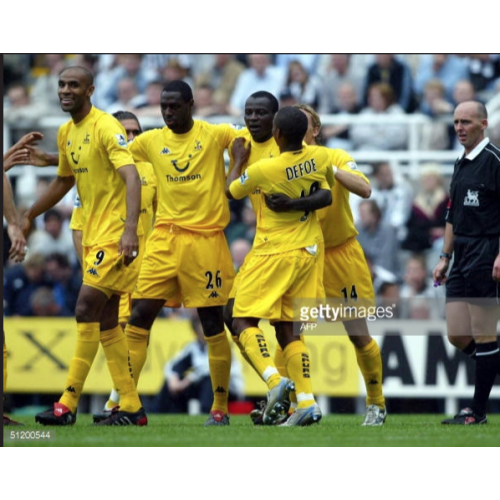 Ledley is a retired English footballer who played as a central defender for Tottenham Hotspur in the English Premier League. he has been described as "the best central defender I have seen in my career" by Martin Jol.

Please note the image of Ledley with team mates is owned by Getty Images & is not to be reproduced in any way, you can purchase this image direct from Getty Images.