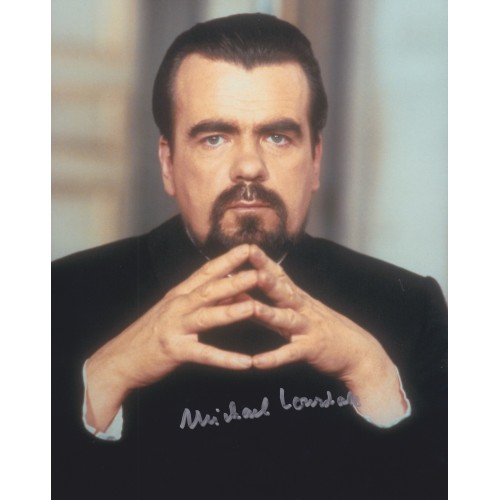 Michael Lonsdale (born 24 May 1931), sometimes billed as Michel Lonsdale, is a French actor who has appeared in over 180 films and television shows. Lonsdale was born in Paris and brought up by a French mother and an English father, initially on the island of Guernsey, then in London in 1935, and later, during the Second World War, in Casablanca, Morocco. He returned to Paris to study painting in 1947 but was drawn into the world of acting instead, first appearing on stage at the age of 24. Lonsdale is bilingual and has appeared in both English and French language productions. He is best known in the English-speaking world for his roles as the villainous Sir Hugo Drax in the 1979 James Bond film, Moonraker, the detective Lebel in The Day of the Jackal, and M. Dupont d'Ivry in The Remains of the Day.

On 25 February 2011, he won a César Award, his first, as a best supporting actor in Of Gods and Men.