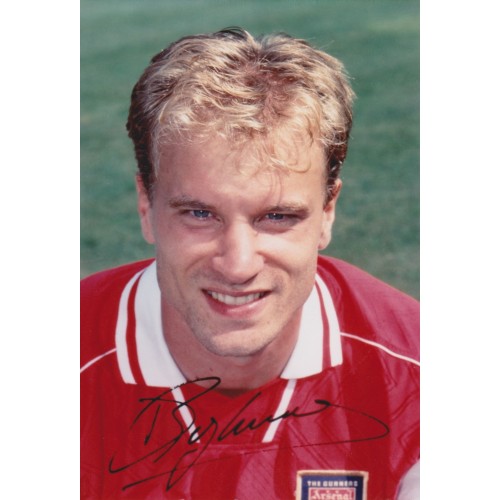 He is a former Dutch professional footballer. At club level he played for Ajax, Internazionale, and Arsenal, and also represented the Netherlands at international level. Bergkamp played most of his best games as a support striker, where his tactical awareness and deft passes made him a great exponent of the game from the 'hole'. He was selected by Pel? as one of the FIFA 100 greatest living players and is widely regarded as one of the Premier League's all-time greatest players.