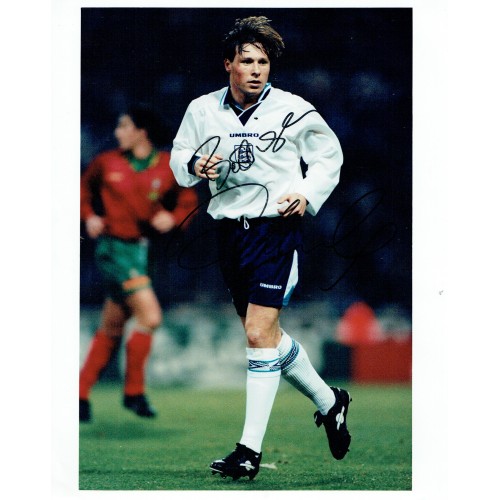 As a player, he played as a midfielder and at his peak he earned a total of 23 caps for England between 1995 and 2001. As well as two Premier League seasons with Hull, Barmby has appeared in England's top flight for Tottenham Hotspur, Middlesbrough, Everton, Liverpool and Leeds United having also represented Nottingham Forest outside the Premier League. Barmby is one of only nine players to have scored Premier League goals for six different teams (the others being Nicolas Anelka, Craig Bellamy, Darren Bent, Marcus Bent, Andy Cole, Peter Crouch, Les Ferdinand and Robbie Keane).