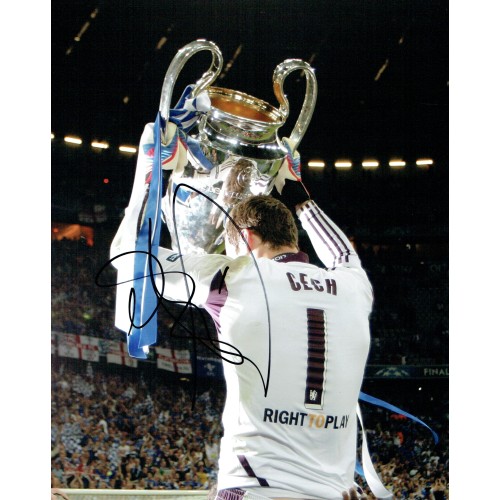 Petr is a Czech retired footballer who played for Chelsea, Arsenal and the Czech Republic as a goalkeeper, for whom he has played since July 2004. Petr Cech has previously played for Viktoria PlzeH, Chmel Blaany, Sparta Prague, and Rennes. He was voted into the all-star team of Euro 2004 after helping his country reach the semi-finals.Cech also received the individual award of Best Goalkeeper in the 2004/2005, 2006/2007 and 2007/2008 seasons of the UEFA Champions League. In addition, he was named in the FIFPro and UEFA Champions League teams of the season in 2006.