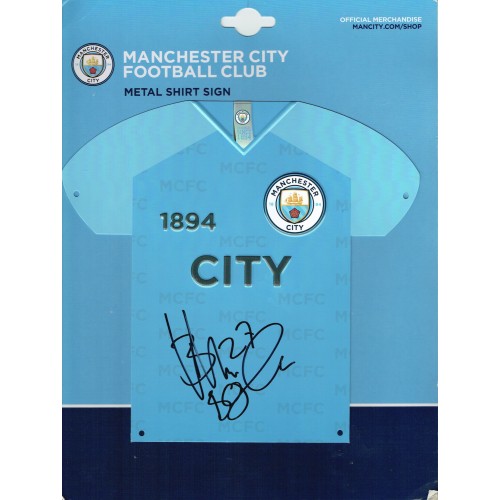 Having started his career with Jomo Cosmos, Benjani moved to Europe in 2001 to join Swiss side Grasshopper Club Zürich before moving to Auxerre a year later. He signed with Premier League club Portsmouth in 2006, then went on to play in England's top flight for Manchester City, Sunderland and Blackburn Rovers before returning to Portsmouth in 2011. The following year, he returned to South Africa with Chippa United and then Bidvest Wits.

Benjani played a total 31 times for the Zimbabwe national team and was its captain for many of those matches. A member of the squad at the 2006 Africa Cup of Nations, he retired from international football in October 2010 to concentrate on his club career.