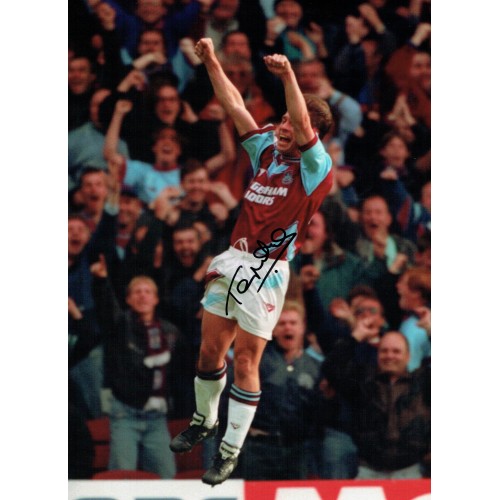 As a player he was a striker from 1982 until 2001, notably playing in the top flight of English football for West Ham United, Everton and Leicester City. He was capped seven times by England, and played in the Football League for Birmingham City, Norwich City and Millwall. He also had a spell in Malaysia with Selangorand spent a season as player-manager of Barnet.