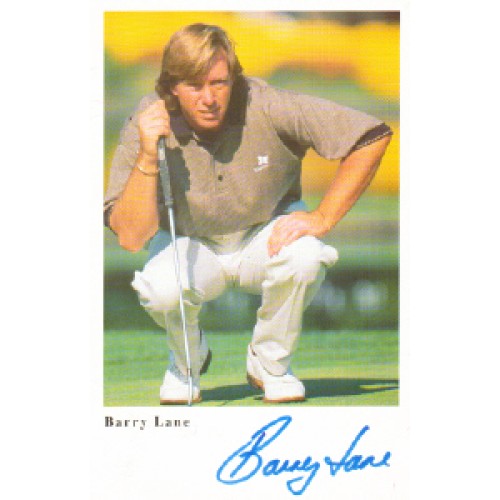 Barry turned professional in 1976 and first played on the European Tour in 1982. For the first few seasons he failed to finish high enough on the Order of Merit to retain his card and he made several visits to the Qualifying School, but by 1986 he was established on the tour. His best years came in the early to mid nineties, when he made the top ten of the order of merit three times, with a best of fifth in 1992. He won four European Tour events between 1988 and 1994.