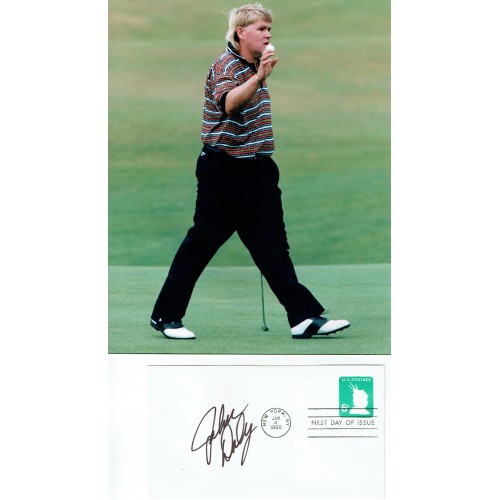 Daly is known primarily for his driving distance off the tee (earning him the nickname "Long John"), his non-country club appearance and attitude, his exceptionally long backswing, the inconsistency of his play (with some exceptional performances and some controversial incidents), and his personal life. His two greatest on-course accomplishments are his "zero to hero" victory in the 1991 PGA Championship, and his playoff victory over Costantino Rocca in the 1995 Open Championship.