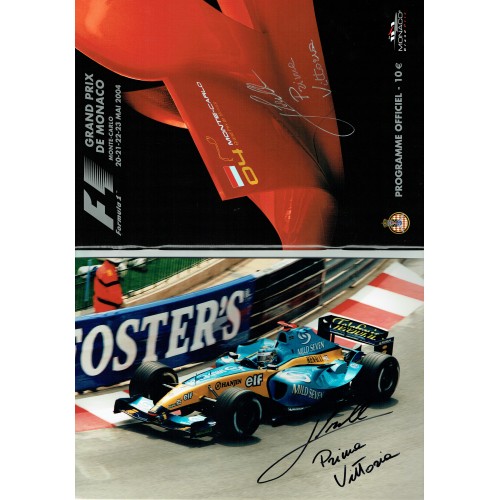 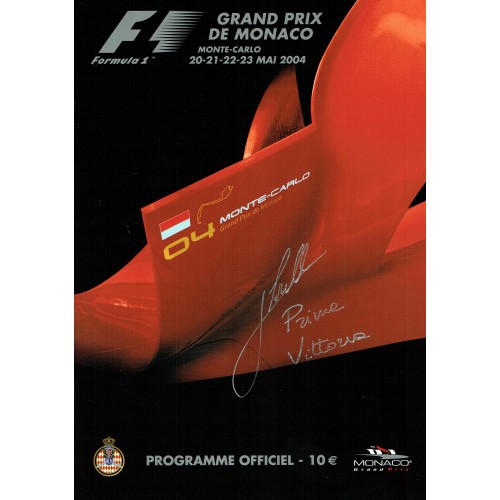 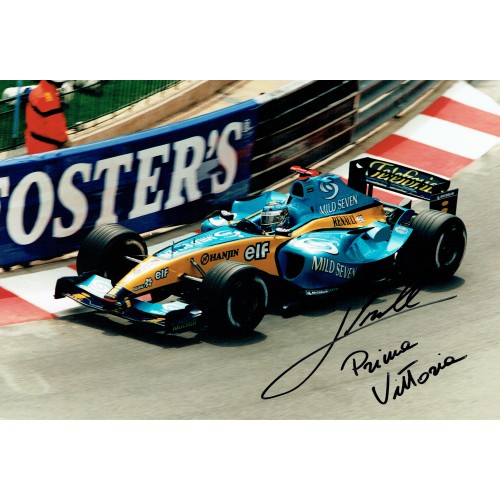 From the Bruce Malcolm collection.

Jarno Trulli (born 13 July 1974) is an Italian racing driver. He competed in Formula One from 1997 to 2011, driving for Minardi, Prost, Jordan, Renault, Toyota, Lotus Racing and Team Lotus. His best result in the World Drivers' Championship was sixth place in 2004; this was also the year in which he scored the only win of his Formula One career at the 2004 Monaco Grand Prix.