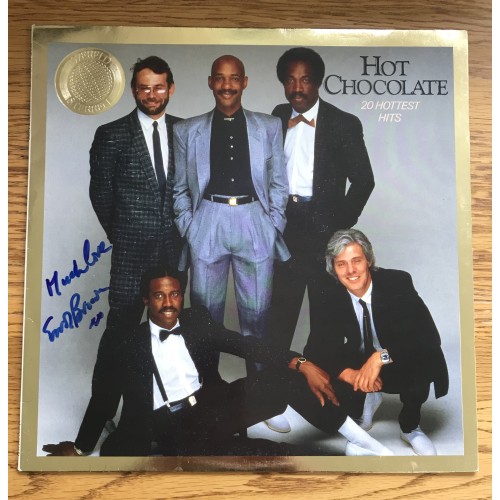 Errol Brown MBE (12 November 1943 – 6 May 2015) was a British-Jamaican singer and songwriter, best known as the frontman of the soul and funk band Hot Chocolate. In 2004, Brown received the Ivor Novello Award for Outstanding Contribution to British Music.