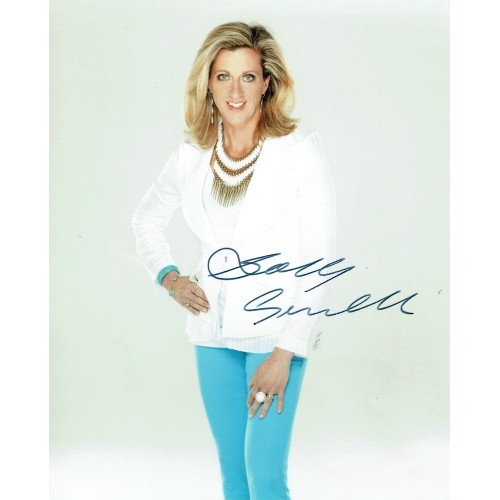 Sally Jane Janet Gunnell OBE DL (born 29 July 1966) is a British former track and field athlete who won the 1992 Olympic gold medal in the 400 metres hurdles. She is the only female British athlete to have won Olympic, World, European and Commonwealth titles, and was the first female 400 metres hurdler in history to win the Olympic and World titles and break the world record. Her former world record time of 52.74 secs in 1993, still ranks in the world all-time top ten and is the current British record. She was made an MBE in 1993 and an OBE in 1998.