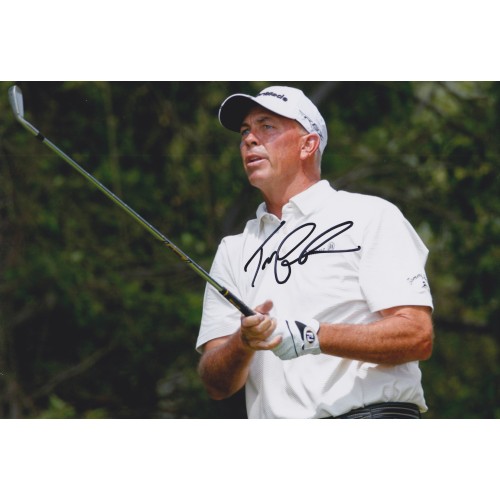 Thomas Edward Lehman (born March 7, 1959) is an American professional golfer. His tournament wins include one major title, the 1996 Open Championship; and he is the only golfer in history to have been awarded the Player of the Year honor on all three PGA Tours: the regular PGA Tour, the Web.com Tour and the Champions Tour.