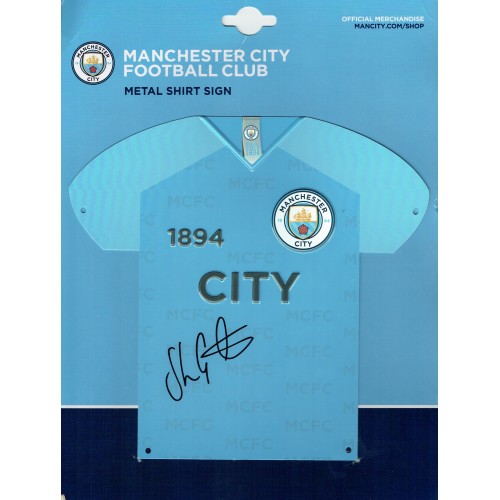 Leonard Shaun Goater, MBE (born 25 February 1970) is a Bermudian former professional footballer who played as a striker for a number of English clubs in the 1990s and 2000s. He last worked as a youth coach at Macclesfield Town.

Goater's first professional club was Manchester United, but he did not reach the first team, making his League debut in 1989 after moving to Rotherham United. He played for Rotherham for seven years before moving to Bristol City in 1996. Two years later he moved to Manchester City for a fee of £400,000.

He is most well known for his time at Manchester City, where he scored over 100 goals between 1998 and 2003, finishing as the club's top scorer for four consecutive seasons. After leaving City, Goater had spells with Reading, Coventry City and Southend United, before retiring in May 2006. He represented Bermuda 36 times, scoring 32 goals.