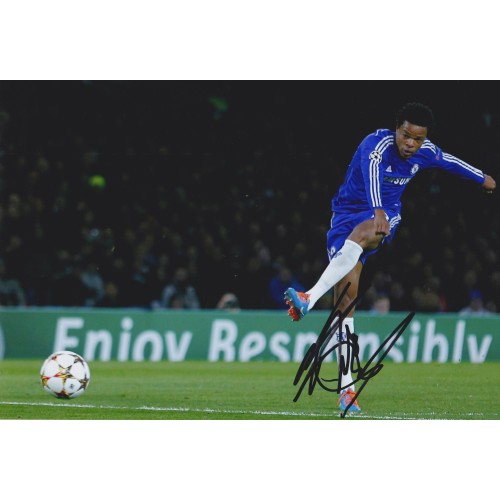 Loïc Rémy (born 2 January 1987) is a French professional footballer who plays for English club Chelsea and the France national team, primarily as a striker. He was described by his former manager Didier Deschamps as "a young international who is fast and powerful with huge potential"