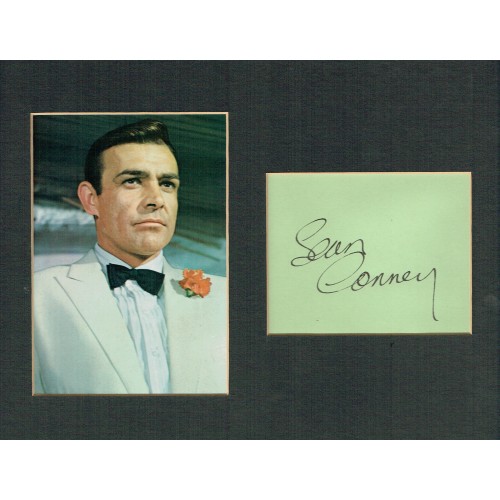 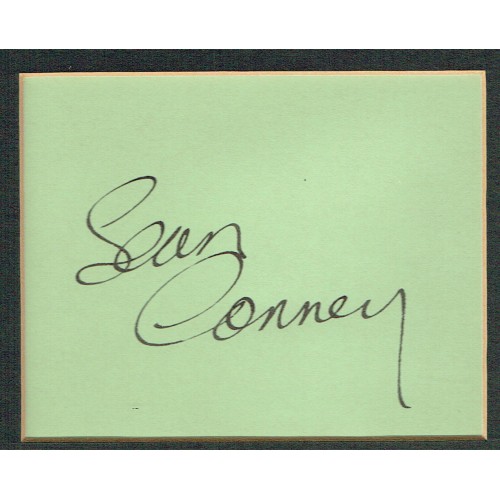 Sir Sean Connery (born Thomas Connery; 25 August 1930 – 31 October 2020) was a Scottish actor. He became known as the first actor to portray fictional British secret agent James Bond on film, starring in seven Bond films between 1962 and 1983. Originating the role in Dr. No, Connery played Bond in six of Eon Productions' entries and made his final appearance in the Jack Schwartzman-produced Never Say Never Again.

His achievements in film were recognised with an Academy Award, two BAFTA Awards (including the BAFTA Fellowship), and three Golden Globes, including the Cecil B. DeMille Award and a Henrietta Award. In 1987, he was made a Commander of the Order of Arts and Letters in France, and he received the US Kennedy Center Honors lifetime achievement award in 1999. Connery was knighted in the 2000 New Year Honours for services to film drama.