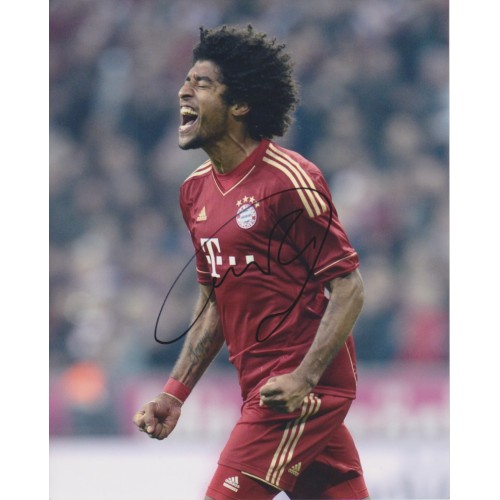 Dante Bonfim Costa Santos (born 18 October 1983), commonly known as Dante (Brazilian Portuguese: is a Brazilian professional footballer who plays for and captains French club Nice. Primarily a central defender, he has previously also been used as a defensive midfielder or a left back. After emerging at Juventude, Dante went on to play for Lille, Charleroi and Standard Liège, winning the Belgian Pro League with the latter. In January 2009, he was signed by Borussia Mönchengladbach, spending two-and-a-half seasons before making a €4.7 million move to Bayern Munich, where he won nine domestic and international honours. Dante made his international debut for Brazil in 2013, winning that year's Confederations Cup and representing the nation at the 2014 FIFA World Cup.