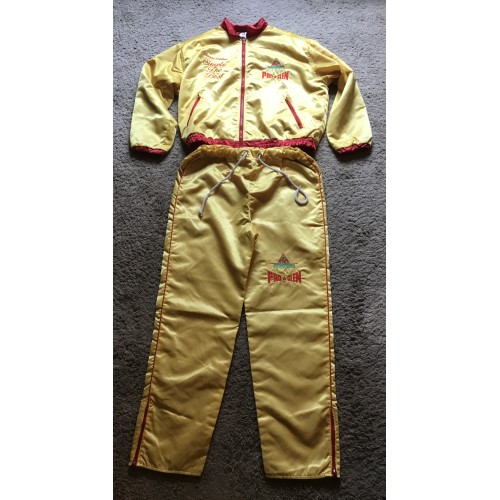 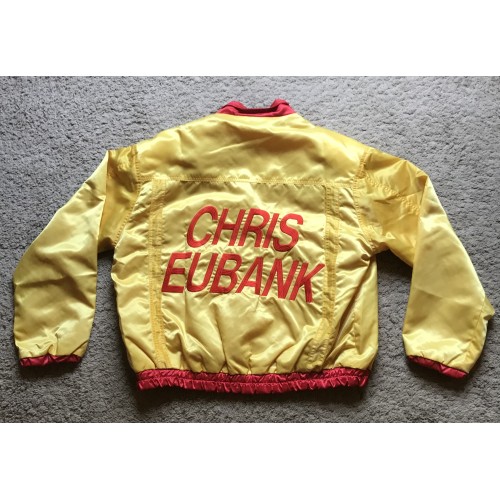 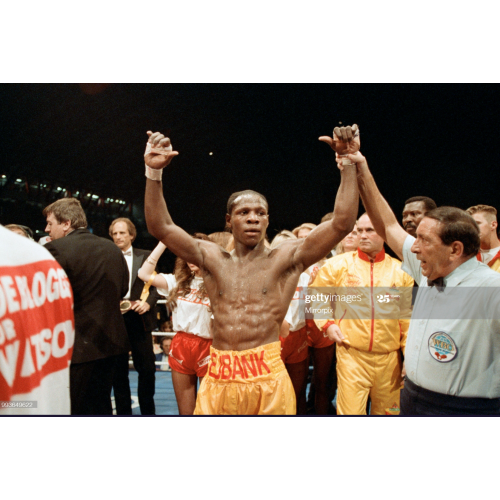 Eubank won by a majority decision with scores of 116-113, 115-113 & 114-114, close enough to support dissension by commentators and supporters which resulted in the tragic rematch.

See image of Ronnie in the background from the fight waring the tracksuit outfit.