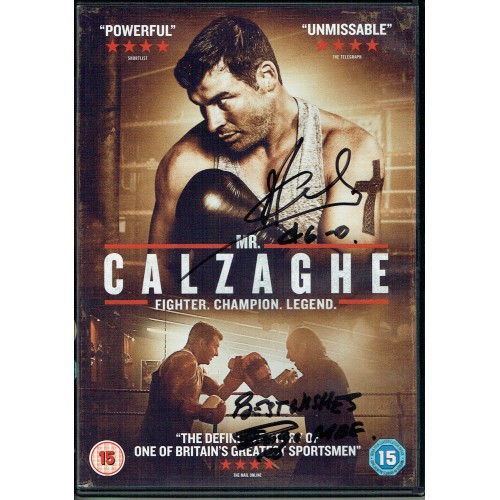 Enzo Calzaghe, MBE (29 June 1949 – 17 September 2018) was an Italian-born Welsh boxing trainer. He was the father of Joe Calzaghe and the head trainer for Team Calzaghe at the Newbridge boxing club. He, along with son Joe, was a co-founder of Calzaghe Promotions.