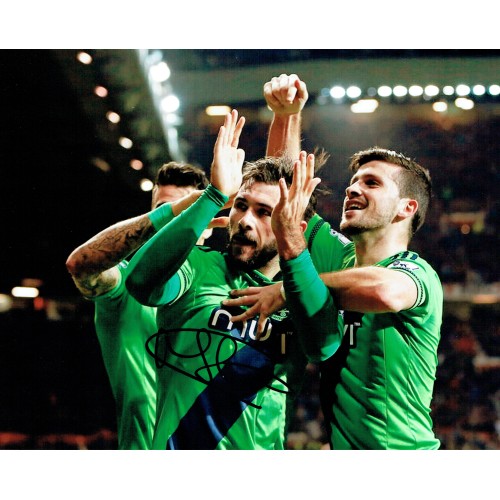 Charles "Charlie" Austin (born 5 July 1989) is an English professional footballer who plays as a forward for Southampton. Released from his contract by Reading as a youth, Austin played non-league football up to May 2009, when he was signed by Swindon Town after a prolific season for Poole Town. After scoring 58 goals in 113 matches in the Football League Championship for Burnley and Queens Park Rangers, Austin made his debut in the Premier League during the 2014–15 season, scoring 18 goals for relegated QPR and receiving a call-up for the England national team. He returned to the Premier League in January 2016 when he signed for Southampton, scoring on his debut.