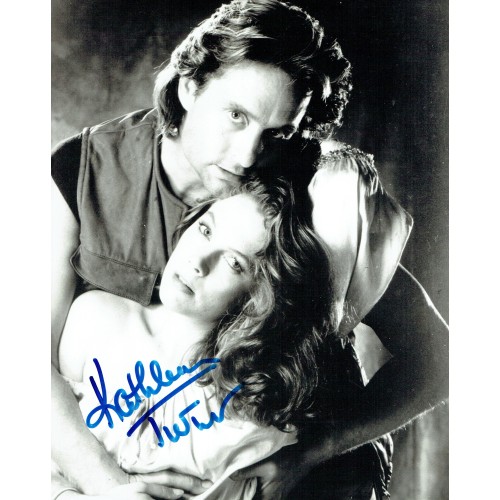 Romancing the Stone is a 1984 American romantic comedy-adventure film directed by Robert Zemeckis and written by Diane Thomas. The film stars Michael Douglas, Kathleen Turner, and Danny DeVito, and was followed by a 1985 sequel titled The Jewel of the Nile. Romancing the Stone earned over $115 million worldwide at the box office.