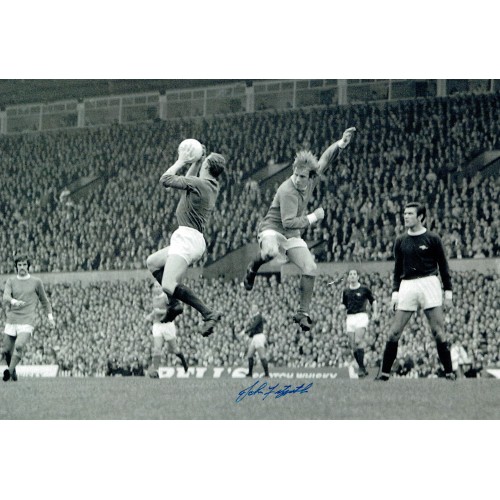 John Herbert Norton Fitzpatrick (born 18 August 1946) is a Scottish former footballer who played variously as a wing half, forward and full-back for English club Manchester United. He joined the Manchester United ground staff as a 15-year-old and made his way up through the club's ranks before an arthritic condition in his knees forced him to retire from playing at the age of 26.