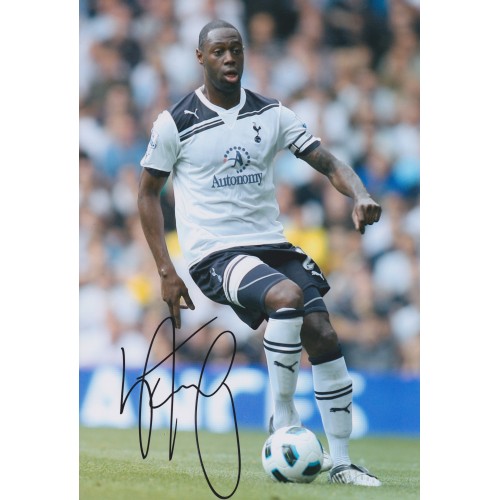 Ledley is a retired English footballer who played as a central defender for Tottenham Hotspur in the English Premier League. He is the longest serving player at the club and captained Spurs for four years. Ledley was Known for his pace, strength, heading, composure on the ball with both feet and ability in timing his tackles, he has been described as "the best central defender I have seen in my career" by Martin Jol.