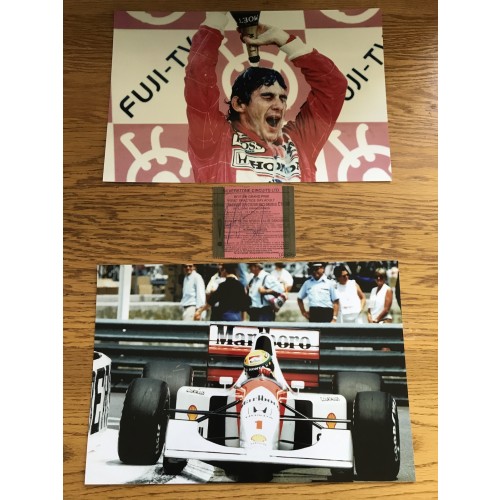 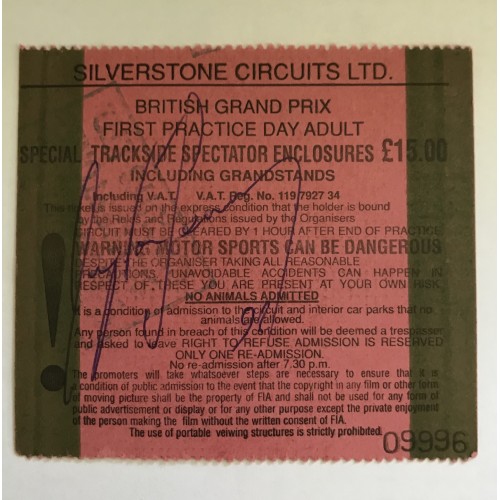 Also we have added two 6x4 inch images as well (Same as the larger images).

Ayrton Senna da Silva ( 21 March 1960 – 1 May 1994) was a Brazilian racing driver who won three Formula One world championships for McLaren in 1988, 1990 and 1991, and is widely regarded as one of the greatest Formula One drivers of all time. He died in an accident while leading the 1994 San Marino Grand Prix for Williams.