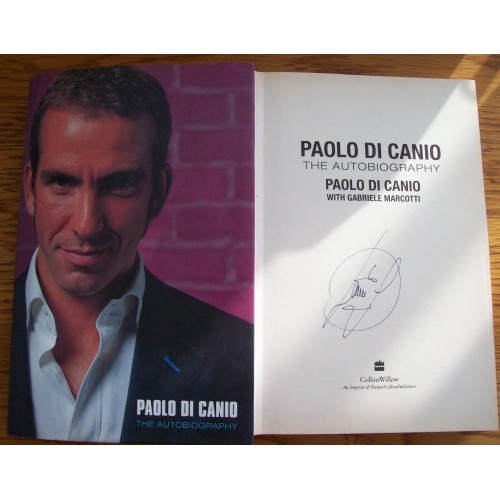 Paolo Di Canio was born in Rome in July 1968. Between 1985 and 1996 he played football in Italy for Ternana, Lazio, Juventus, Napoli and AC Milan before joining Celtic in a GBP1 million deal. In 1997 he was transferred to Sheffield Wednesday, but was forced out of the club following his push on referee Paul Alcock and subsequent 11-match ban. Joined West Ham in 1999 and is under contract until 2002. Gabriele Marcotti is the London correspondent for Il Corrierre dello Sport, as well as a writer for the American magazine Sports Illustrated.