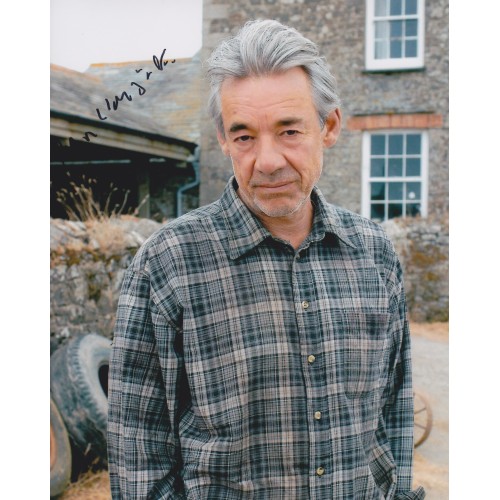 Roger Lloyd-Pack - 8x10 inch photo signed by the late actor Roger Lloyd-Pack in black marker pen. Roger Lloyd-Pack (8 February 1944 ï¿½ 15 January 2014) was an English actor. He was best known for his roles in the television shows Only Fools and Horses, The Vicar of Dibley and The Old Guys, as well as for his appearance in the film Harry Potter and the Goblet of Fire. He was occasionally credited without the hyphen in his surname. He died early in 2014 from pancreatic cancer.