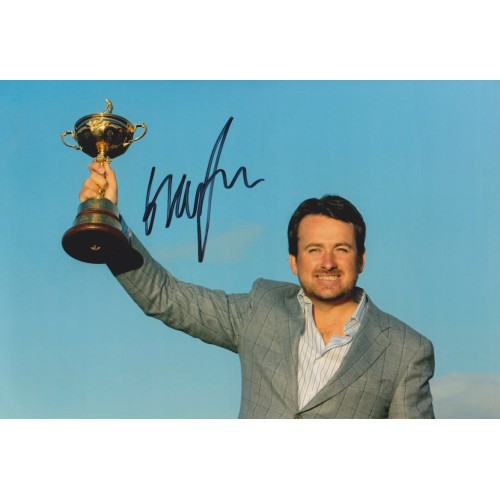 The 38th Ryder Cup matches were held 1-4 October 2010 at the Celtic Manor Resort in the city of Newport, Wales. It was the first time the competition was staged in Wales. With the USA as the defending Cup holder the event was played on the newly-constructed Twenty 10 course, specifically designed for the Ryder Cup. The team captains were Colin Montgomerie for Europe and Corey Pavin for the USA. Team Europe won the competition by a score of 14 1/2 to 13 1/2.