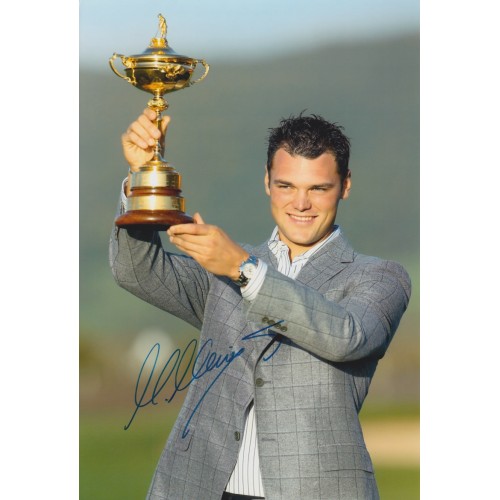 Kaymer was born in Dusseldorf, Germany. He turned professional in 2005 and is a member of the European Tour. He has ranked as the worlds number one in the Official World Golf Rankings. He won the 2010 PGA Championship, making him only the second German to win a major championship, after Bernhard Langer.