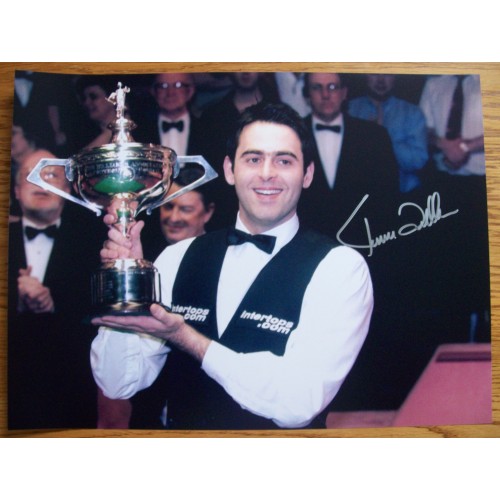 Ronald Antonio O'Sullivan OBE (born 5 December 1975) is an English professional snooker player from Essex. As a six-time (and reigning) world champion, a record seven-time Masters champion, and a record seven-time UK champion, he is the most successful player in the history of snooker's Triple Crown Series, with a record 20 titles. He also holds the record for the most ranking titles in professional snooker, with 37. His career prize money of over £11.7 million is the most by any player in snooker history.