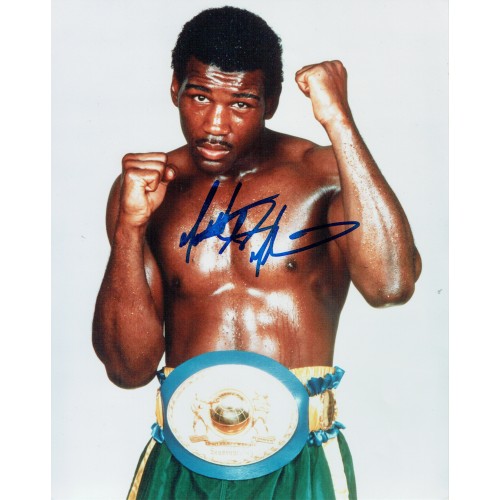 He is a former boxer who was the world's light heavyweight champion. Saad Muhammad's mother died when he was 5 years old, and he and his elder brother were sent to live with an aunt. As the aunt couldn't afford to look after both of them she instructed Saad Muhammad's brother to get rid of him. His brother took him to Philadelphia's Benjamin Franklin Parkway and then ran away. Saad Muhammad was taken in by Catholic Social Services, the nuns gave him the name Matthew Franklin . (after the saint and the park where he was abandoned).