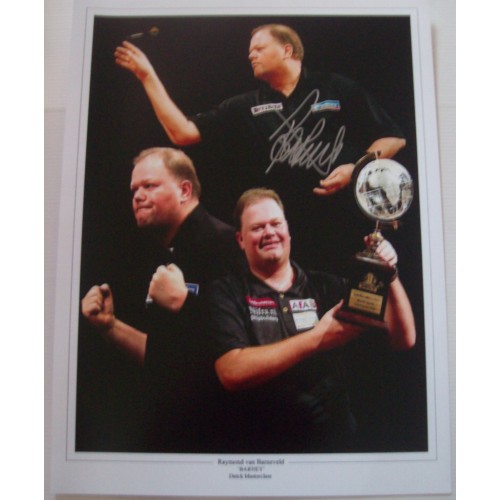 From January to June 2008, he was the world's number one ranked player. His victory in the 2007 PDC final, added to his four previous BDO Championships brought him level with Eric Bristow as a five-time world champion; he is one of only three players in darts history to achieve this. He is the most successful Dutch darts player to date, and has had a significant effect in raising the popularity of darts in the Netherlands. He is naturally left-handed but throws his darts right-handed.