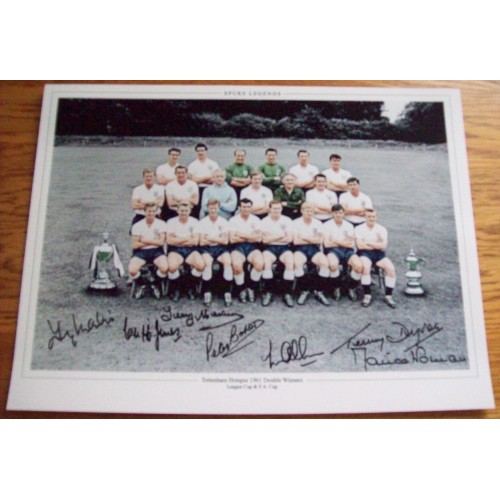 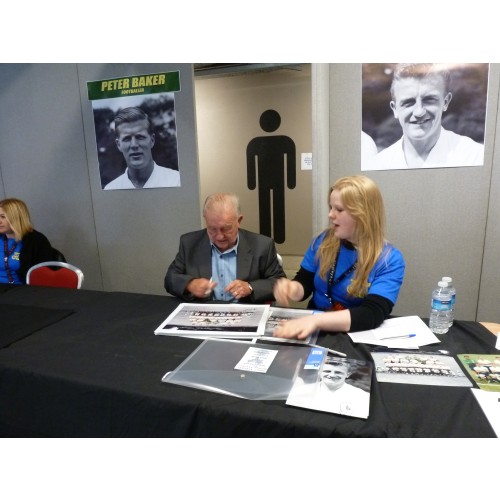 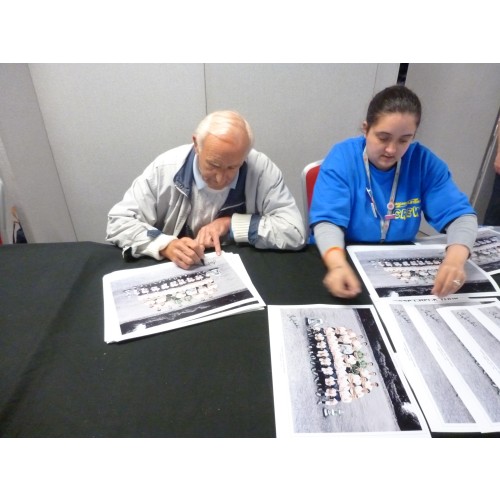 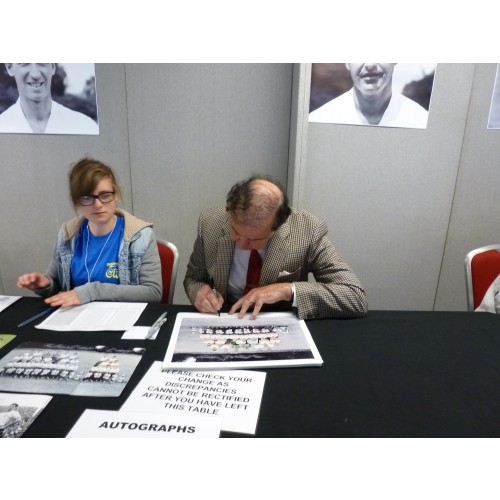 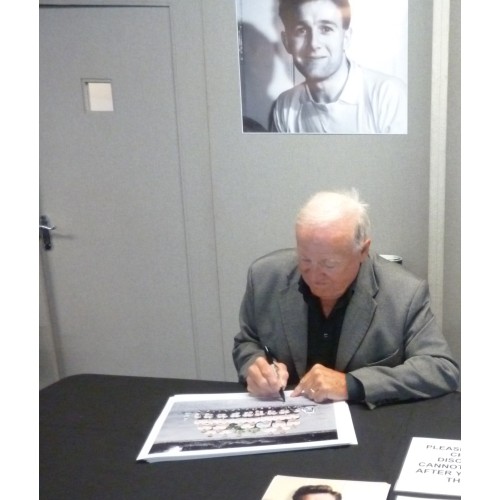 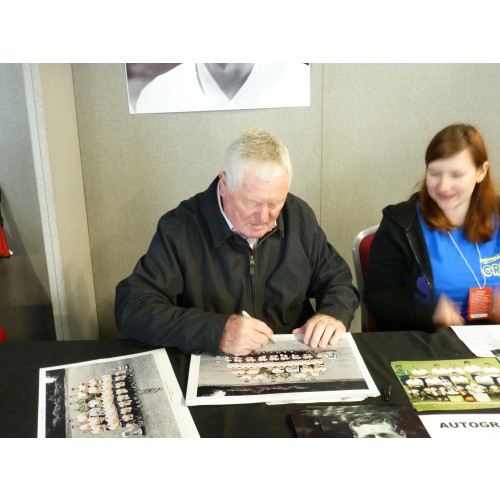 Tottenham Hotspur Football Club commonly referred to as Spurs, is an English football club located in Tottenham, London, that plays in the Premier League.  Founded in 1882, Tottenham won the FA Cup for the first time in 1901, making it the only non-League club to do so since the formation of the Football League. Tottenham was the first club in the 20th century to achieve the League and FA Cup Double, winning both competitions in the 1960–61 season.