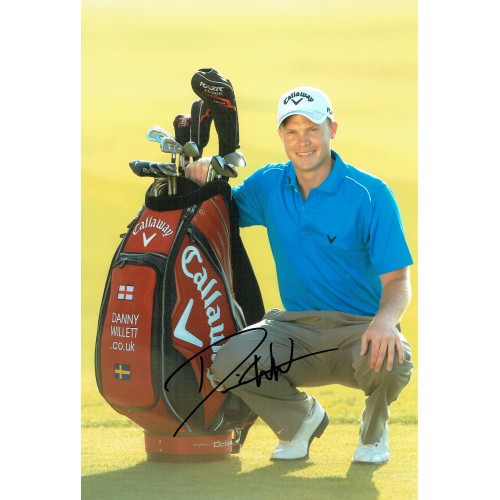 Daniel John Willett (born 3 October 1987) is an English professional golfer who plays on the European Tour. In April 2016, he won his first major championship at the 2016 Masters Tournament, becoming only the second Englishman to achieve the feat and the first European for 17 years to win at Augusta National.