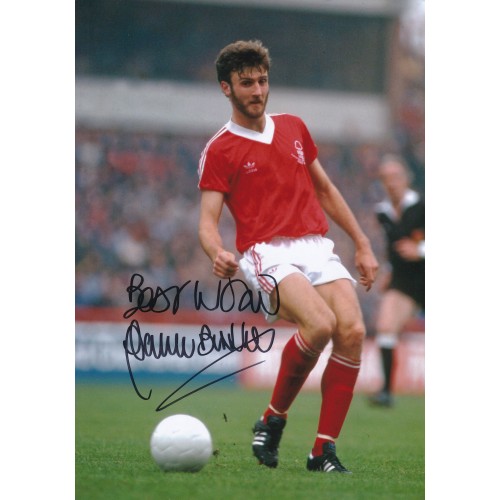 Garry Birtles is an English retired footballer who played as a forward in the Football League between the 1970s and 1990s. He is best known for his time at Nottingham Forest, during which he won the 1979 and 1980 European Cup Finals. He was also capped three times by England.