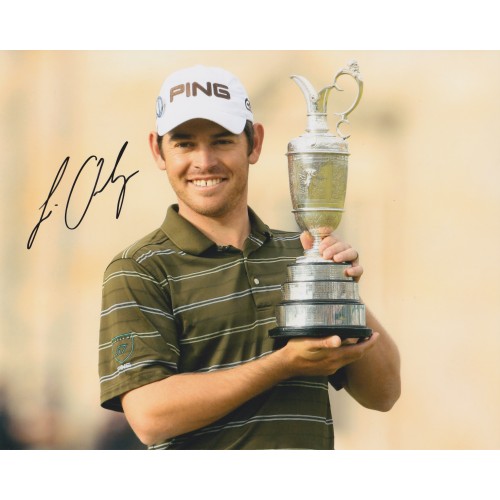 Louis is a South African professional golfer, who won the 2010 Open Championship and lost a play off in the 2012 Masters against Bubba Watson.