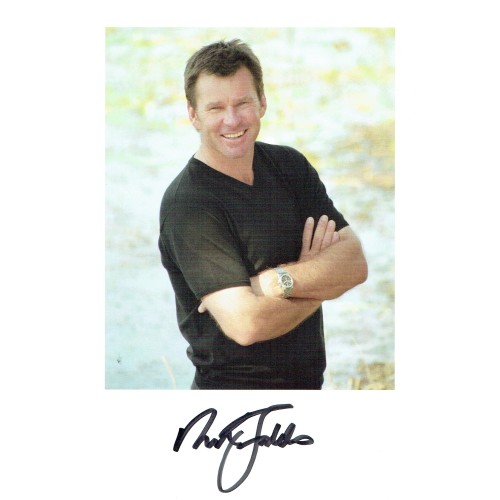 Sir Nicholas Alexander Faldo MBE (born 18 July 1957) is an English professional golfer on the European Tour, now mainly an on-air golf analyst. A top player of his era, renowned for his single-minded dedication to the game,he was ranked No. 1 on the Official World Golf Ranking for a total of 97 weeks. His 40 professional wins include 30 victories on the European Tour and six major championships: three Open Championships (1987, 1990, 1992) and three Masters (1989, 1990, 1996). Faldo has since become a television pundit for major golf championships. In 2006, he became the lead golf analyst for CBS Sports. In 2012, Faldo joined the BBC Sport on-air team for coverage of the Open Championship.