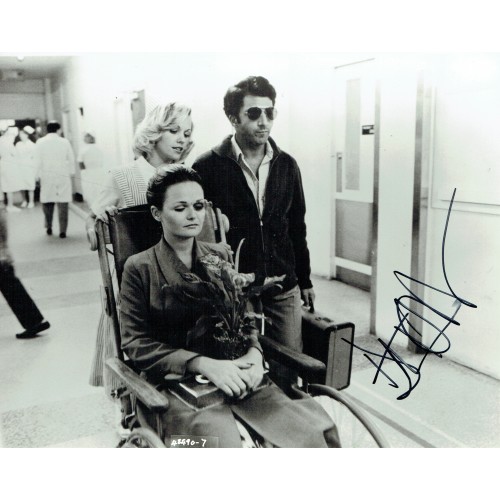 Lenny is a 1974 American biographical drama film about the comedian Lenny Bruce, starring Dustin Hoffman and directed by Bob Fosse. The screenplay by Julian Barry is based on his play of the same name.