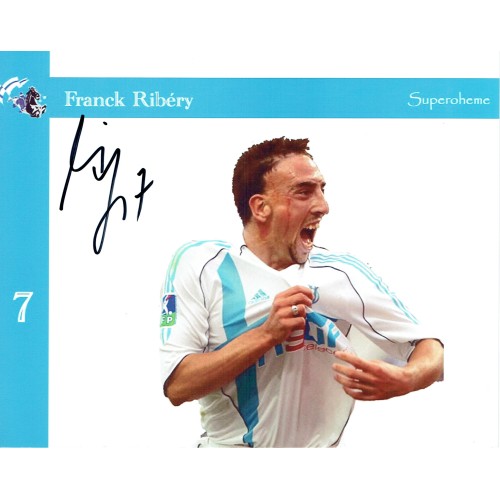 Franck Henry Pierre Ribéry (born 7 April 1983) is a French professional footballer who plays for German club Bayern Munich. He is a former France national team player. He primarily plays as a winger, preferably on the left side although being right-footed, and is known for pace, energy, skill and precise passing. Ribéry is described as a player who is fast, tricky and an excellent dribbler, who has great control with the ball at his feet. Since joining Bayern, he has been recognised on the world stage as one of the best French players of his generation. The previous talisman of the French national team, Zinedine Zidane, has called Ribéry the "jewel of French football".